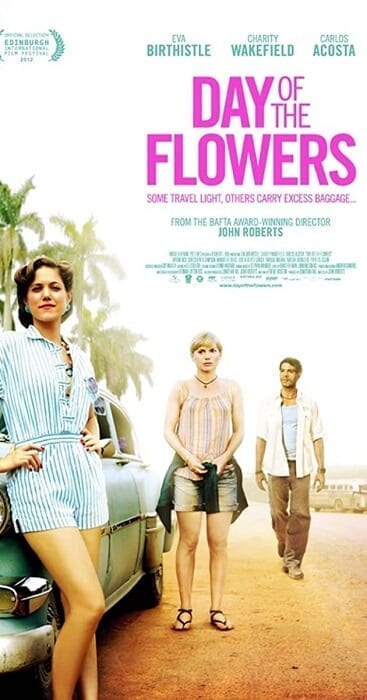 Scottish sisters Rosa and Ailie’s estranged father has just died. When their stepmother chooses to store his ashes in a golf trophy, the social rebel Rosa takes the ashes and heads for Cuba where she is sure her father would have wanted his final resting place. (Never mind that her father shed his socialist ideals some 40 years earlier!) Constantly bailing Rosa out of her half-baked schemes, Ailie tags along on the trip. From the moment the sisters land in Havana, they fall into one hilarious misadventure after another. Ballet superstar, Carlos Acosta, makes a strong, charismatic on-screen appearance in his first feature-length role as Tomas, a dance instructor, who along the way, pursues Rosa with romantic interest. Rosa and Ailie make some surprising discoveries about the family ties that bind them together.