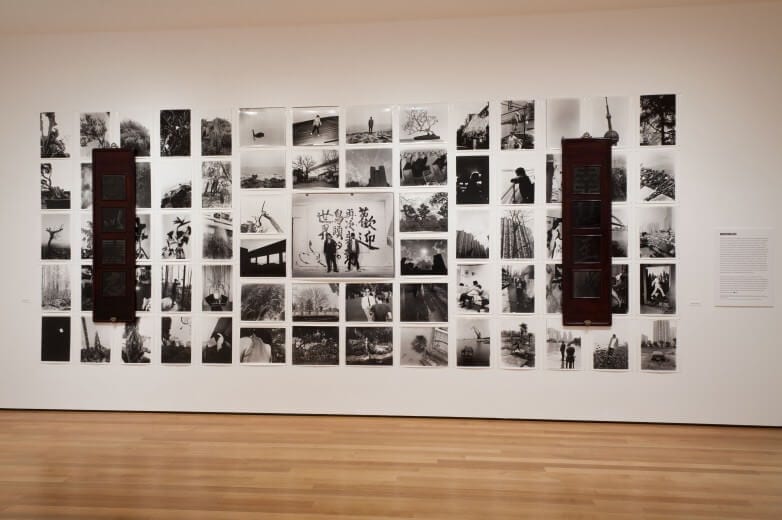 Homa Taj – This year marks the 25th Anniversary of MoMA’s New Photography series. How did this project originally come about? And, what does the new show say about what photography may look like for the next quarter of a century?

Roxana Marcoci – Indeed, this year marks twenty-five years since the New Photography series was launched. Looking back 74 artists representing distinct approaches –from Michael Schmidt, Philip Lorca diCorcia, An-My Lê and Thomas Demand to Rachel Harrison, Rineke Dijkstra, and Sara VanDerBeek—have been presented in this forum. The art critic Philip Gefter wrote a few years ago in The New York Times that if we were to compile a catalogue of the works included in this exhibition series, we would certainly end up with a shorthand history of contemporary photography.

Photography is right now at a transformative point. Not to be confused with an ending point: a view making its way too fast into the arms of consensual opinion. Rather, the transformation in question has to do with the apparatus of technologies, institutions, and artistic practices to which photography belongs. Since its advent in 1839, the photographic medium not only modified our habits of perception, but offered a model of dissemination that revolutionized all aspects of culture. By the early 1920s, the mass-media explosion of photographic images (Siegfried Kracauer spoke of a “blizzard” of images) led artists to experiment with montage and dynamic modes of picture construction. Based on appropriation and photographic fragmentation, photomontage marked a conceptual shift in the understanding of “what a picture could be.” In recent years, with the increasing turn toward the digital, photography’s potential for constructing, archiving, and engaging with meaning in the world today has become more complex and varied in its range of possible representational renderings. I expect the next quarter of the century to be the “age of the image.”