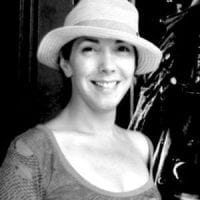 Homa Taj (Founder) is a museologist, artist and filmmaker who holds post-graduate degrees in museology; 19th-20th century fine arts and their institutional histories (The Courtauld Institute); and, histories of museums & collecting (University of Oxford).

Homa wrote her unpublished doctoral dissertation on the comparative history of museums and emerging markets, c 1870′s-1940′s, at the University of Oxford, UK.

Over the past two decades, Homa has visited and studied numerous museums & art galleries throughout America, Europe and Asia. 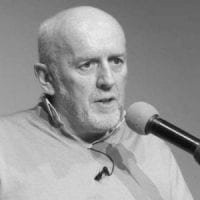 Frank J Cunningham  (Producer) born in Co. Mayo, Ireland. As a boy, Frank studied at a Gaelic-speaking boarding school. After his Bachelor of Commerce at the University of Galway, he traveled and worked around Western Europe, for five years. Cunningham immersed himself in the indigenous cultures of the countries, at various business levels, gaining some knowledge of French and German. In the mid 1980’s, he immigrated to the United States. Frank is a published poet.

Since 2003, Frank has served as a Contributing Editor to  MuseumViews. Frank is the Executive Director of INT’L MUSEUM WORKERS DAY. Under Cunningham’s leadership, IMWD has exponentially grown into a global event. During its fourth edition, IMWD2018 was marked in 21 languages, across 12 platforms, and in 170 countries. Frank is also the Director of Global Development for MUSEUMVIEWS’ latest undertaking, Global Sports Heritage Association – stay tuned for more.