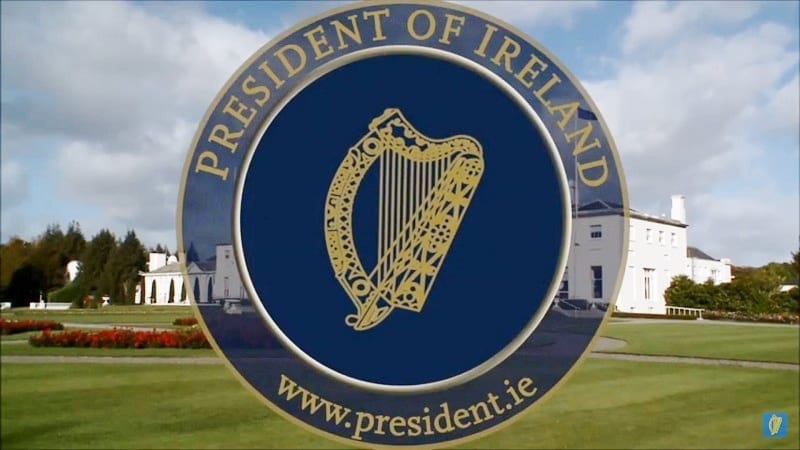 I write to suggest that in our response to Covid-19 and its devastating consequences for cultural practitioners, we have been given a golden opportunity to address this neglected dimension of the European Union’s possibilities and capacities, be it in terms of resources, heritage, shared expression and life by seriously addressing the issues of income, resources and sustenance needs of cultural workers, who have been among those who have suffered most due to the Covid-19 pandemic. I speak of cultural workers in general and performance artists in particular who are affected by both lost audience venues, and conditions of production made near impossible.

Let us, as holders of public offices, past and present, in our countries and the European Union ask ourselves: How often have cultural workers, creativity and performances been used to enhance public celebrations, gatherings, national aspirations and affirmations? Not only on such occasions but in the rhythms of our shared community life, have we not received renewal and inspiration from a sharing of culture, our own and that of others?

Now the livelihoods of workers in the cultural space are in the greatest danger of disappearing from the public world and they are seeking our help, not for themselves, I suggest, but for a version of the European Union that represents so much of our hopes for the future – the rich diverse culture of our peoples inherited and contemporary.

We are facing an emergency in the cultural sphere in terms of income, venues, public access, participation, and may I say social cohesion and fulfilment.

Is it not now the time to place access to culture among the necessary infrastructural spending and investment in provisions for Universal Basic Services? Surely, it cannot be beyond us to bring into being a system of support and solidarity for artists, from the emerging to the established? As the Union resumes its necessary commercial and retail transactions, hopefully in a way that shows a reflection having been made on a better fit between ecology, society and economics, can we not look also to the public spaces, the venues for public performance, the basic needs of emerging and classical expressions of all the arts and say – “We commit. This can be an enduring expression of our European Union where culture is made safe for the future and for sharing with the world. We salute the creative expression of the peoples of the European Union and the living conditions of all those who make our lives more fully human by such work. They will have our support and protection.”

I offer my support for such an initiative and would appreciate your support for any set if initiatives that will help achieve the making safe of the space of culture and performance in our European Union for now and into the future.

We have attempted, as a Union small steps before with which I was associated. I so remember how in the past we very nearly succeeded with the Yehudi Menuhin initiative which was to ensure that every child in the European Union would have access to a musical instrument. We didn’t succeed but we tried.

Now we can succeed with a strong step in the most urgent of times. Our artists of all ages and backgrounds, contemporary and classical, need our solidarity now. Let us, together, help them and fill the gap Jean Monnet identified. Let us be able to say “We in our time recognised the importance of ‘The Cultural Space’.

Inspiring message of President Michael D. Higgins of Ireland about the critical importance of the arts in society.
Conversations with Cornelis van Lit (Scholar) Conversations with Petya Andreeva (Art Historian)